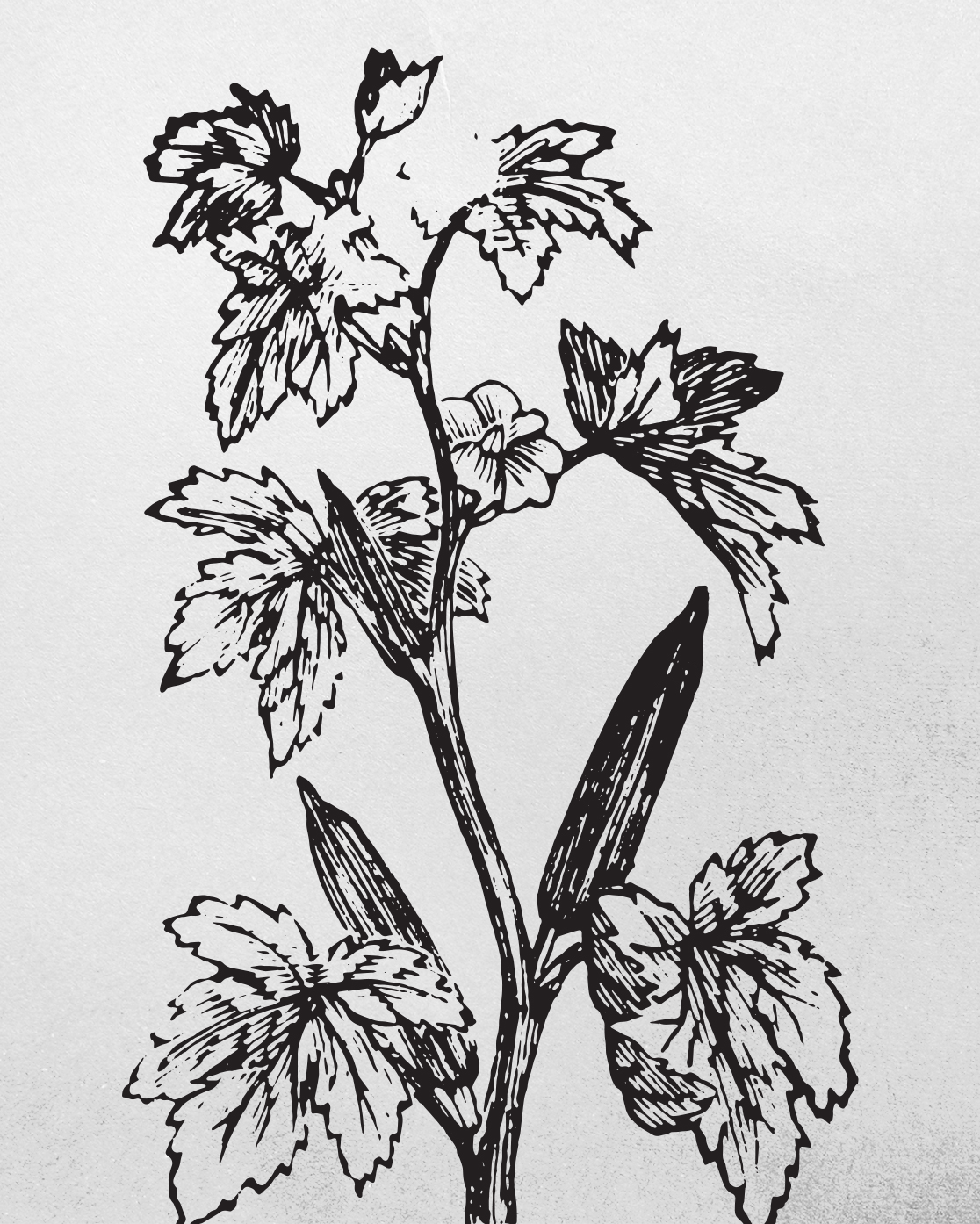 Matt Grubb is an artist who works primarily in photography. His works create new sequences that reveal an inseparable relationship between people and their environment. By questioning the concept of movement, Grubb wants the viewer to become part of the work,  as an added component. Grubb attended the Ohio Institute of Photography and Technology from 2008-2010, and has pursued photography ever since. He worked in Birmingham, Alabama, as a freelance photographer from 2013-2015. He currently lives and works in Columbus, Ohio. 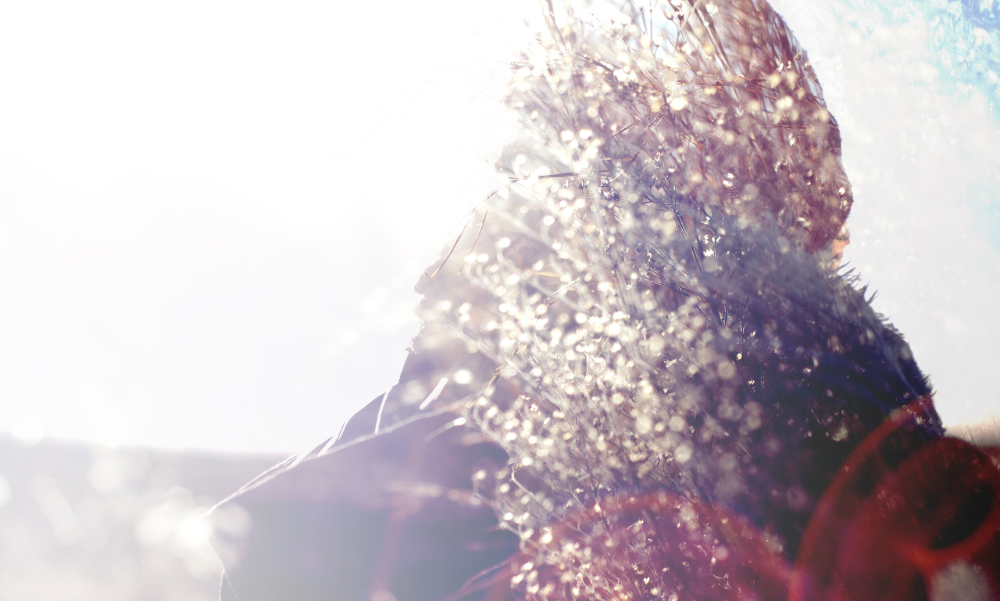 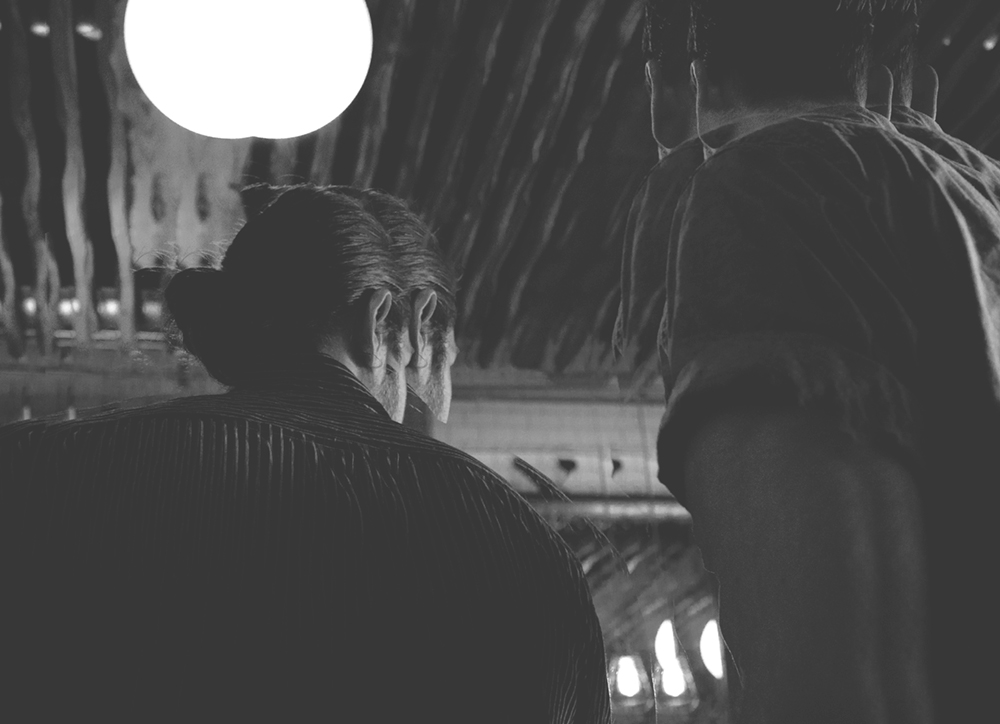 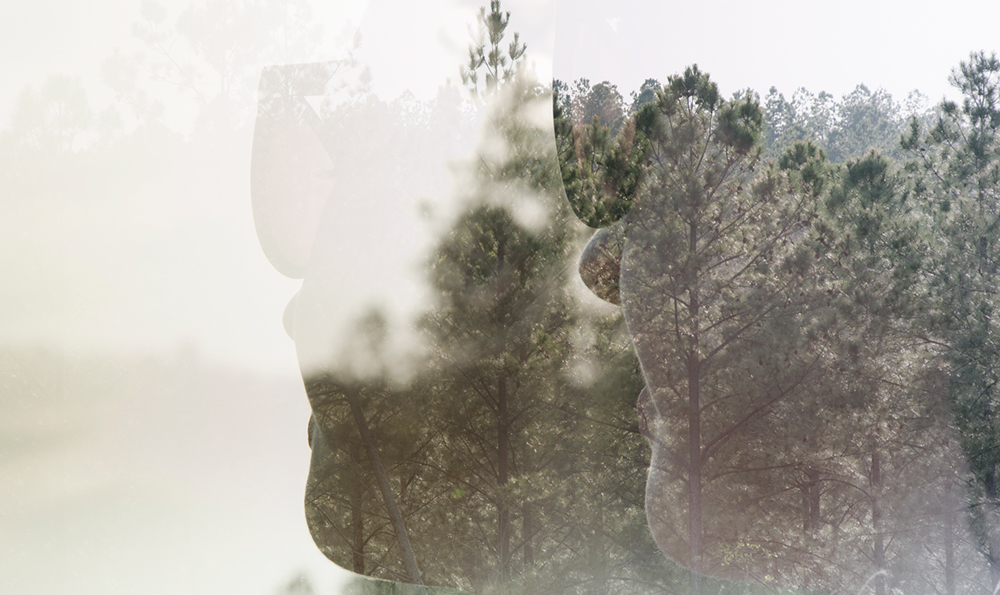 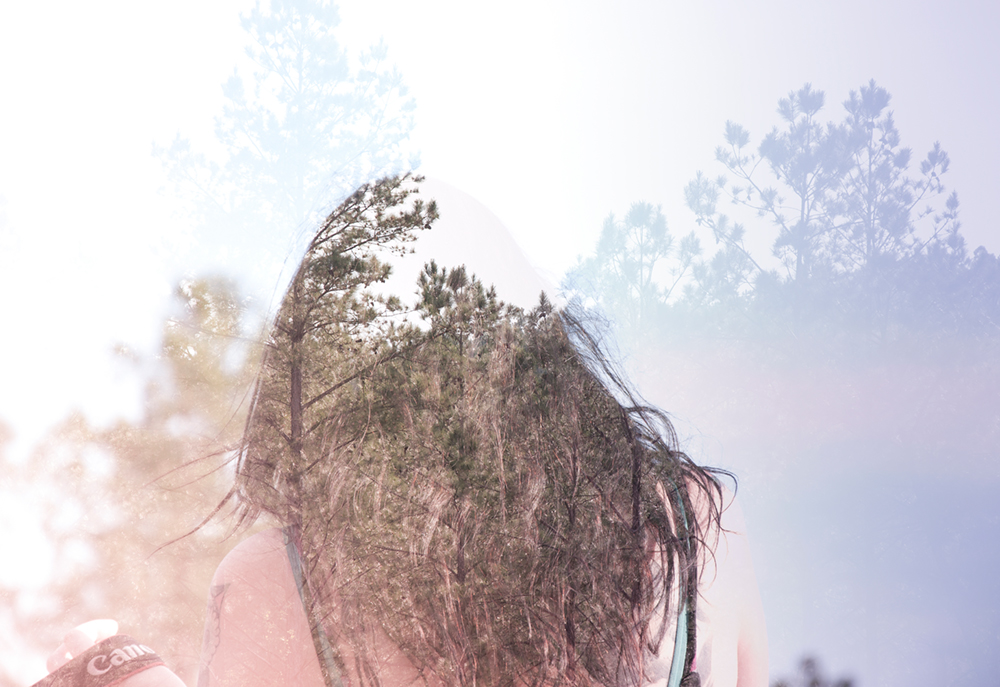 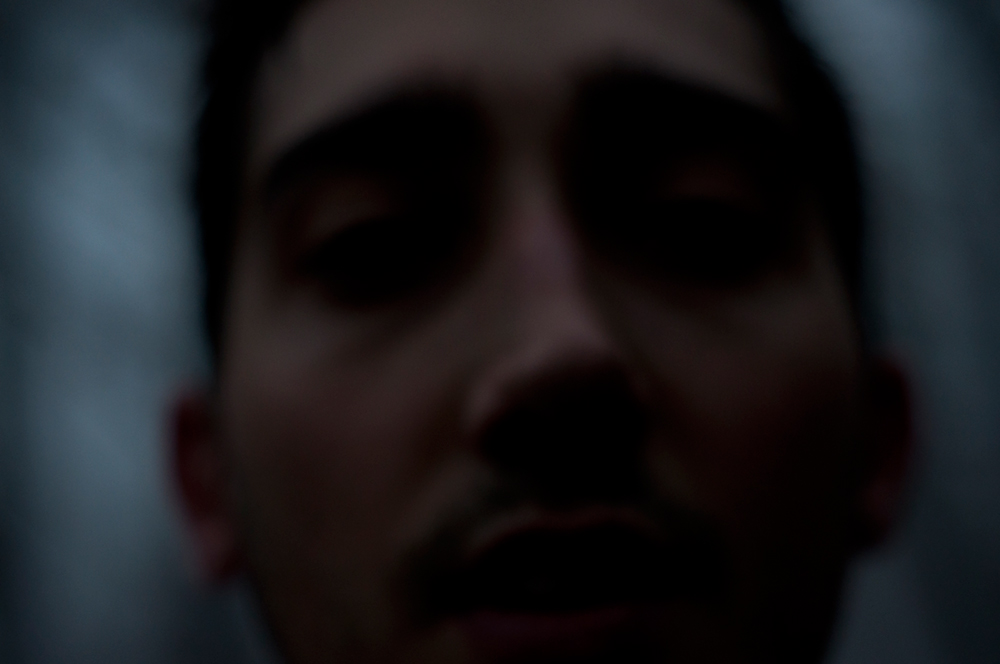