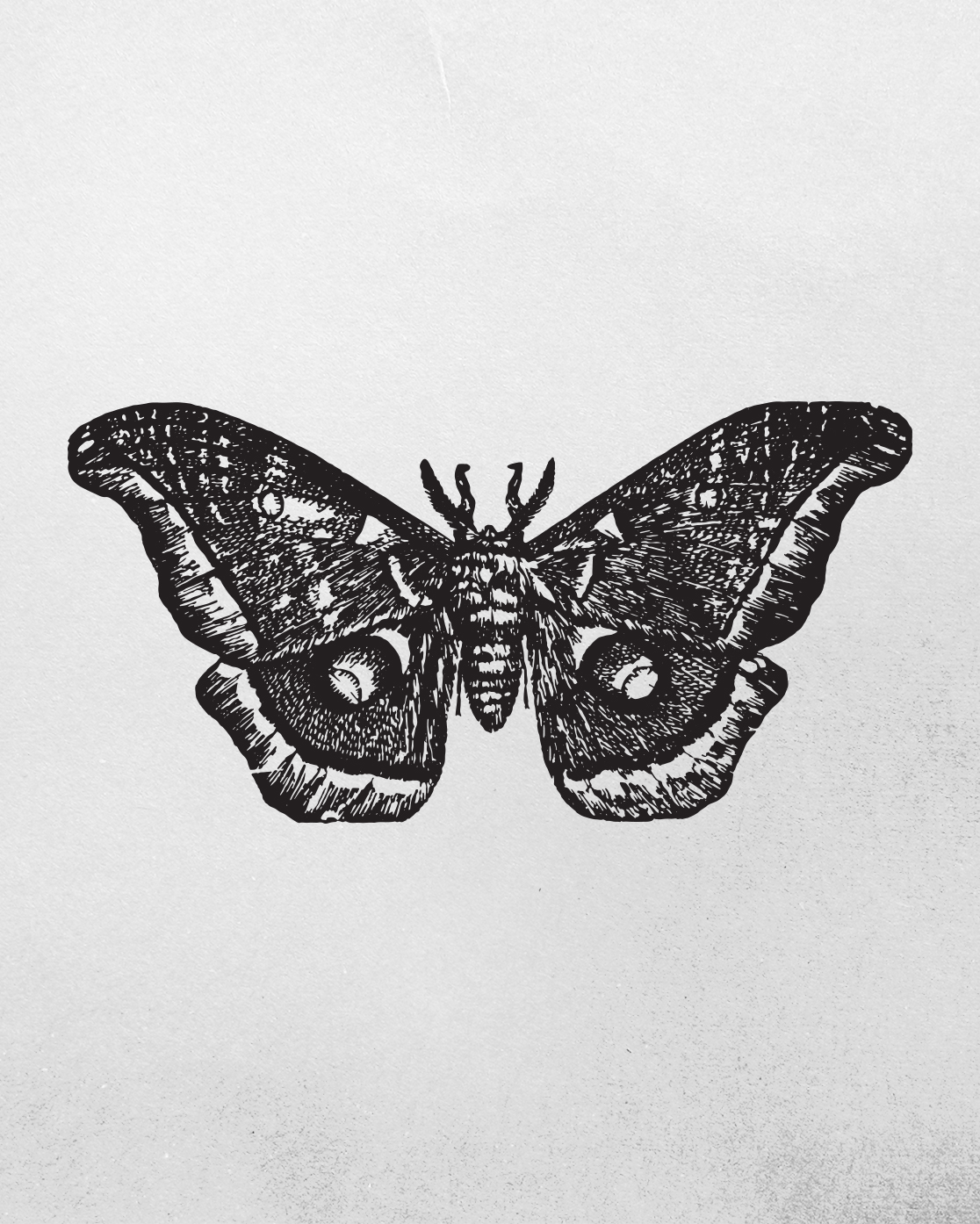 Using his art as refuge and redemption, Ukuu Tafari uses images and symbols in an effort to contradict things he finds questionable, such as race, gender, history, and composition. His work further serves as an act of rebellion, retribution, and homage to his unique story and perspective – his grandfather was a preacher from Selma who marched during Bloody Sunday and his grandmother started one of the first businesses run by a black woman in Birmingham’s Ensley neighborhood. He constantly pushes the boundaries between his personal perspective and that of his community. His work encompasses many mediums, including painting, film, and fashion and furniture design. Growing up in Birmingham, Alabama, from the time he was eight years old, Tafari has a number of public murals in the city, as well as locations across the globe. He attended Jacksonville State University (Jacksonville, AL), and has lived in Brooklyn, Philadelphia, and Seattle, and San Francisco. 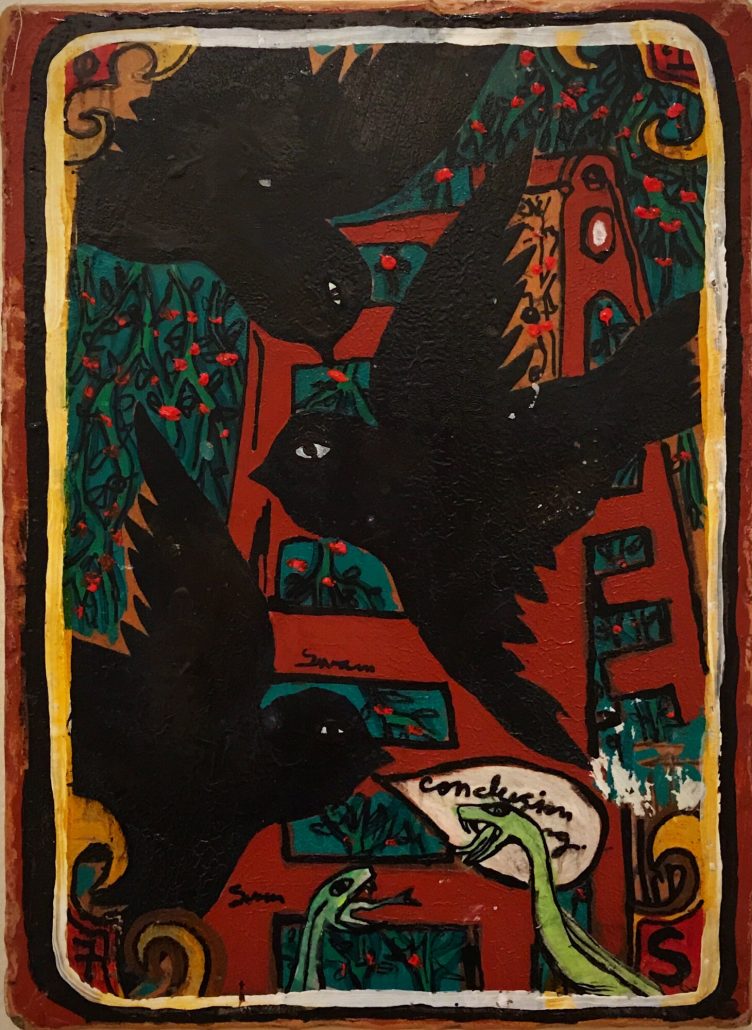 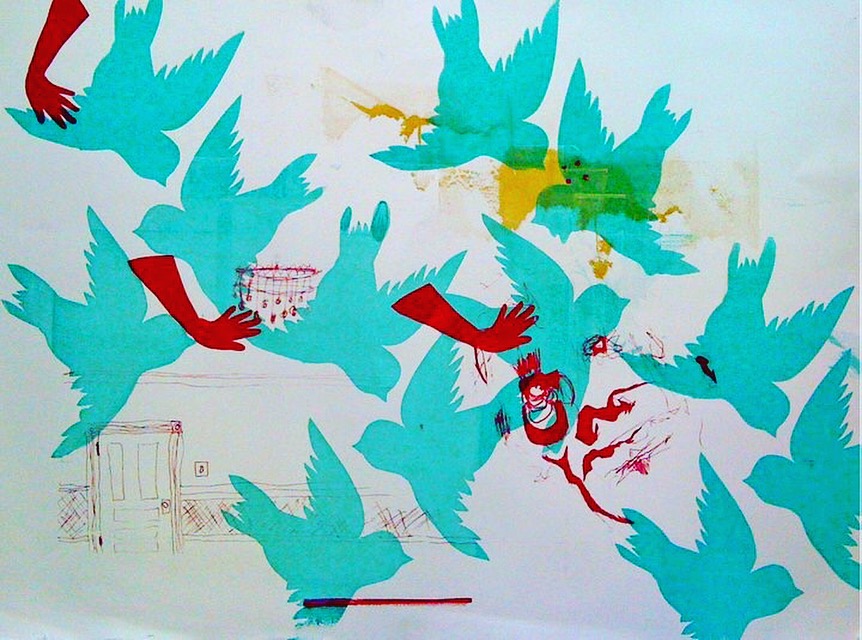 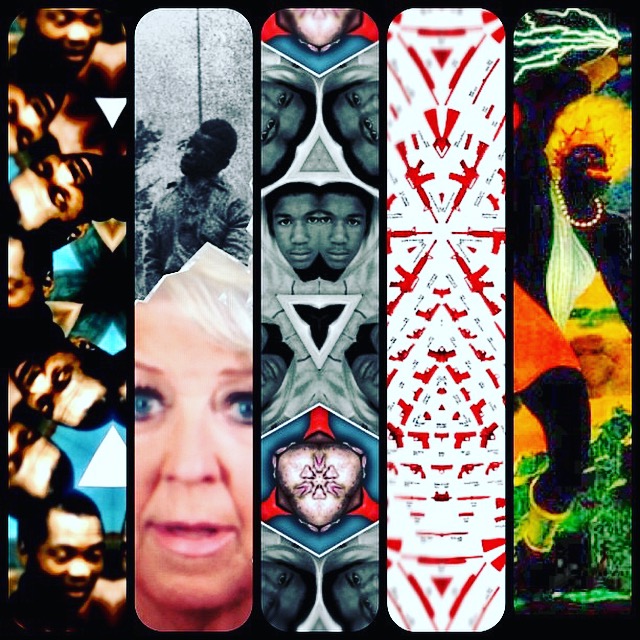 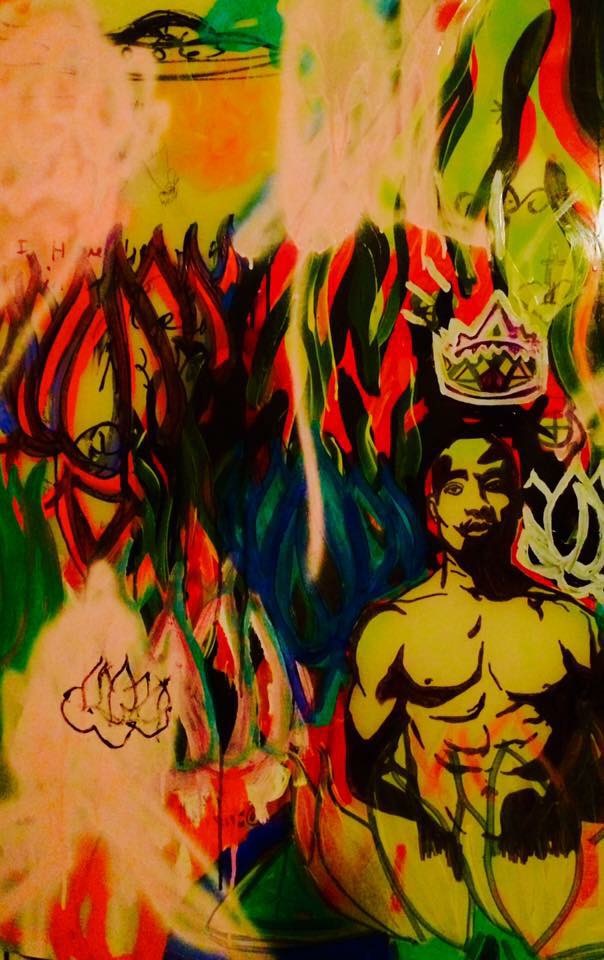