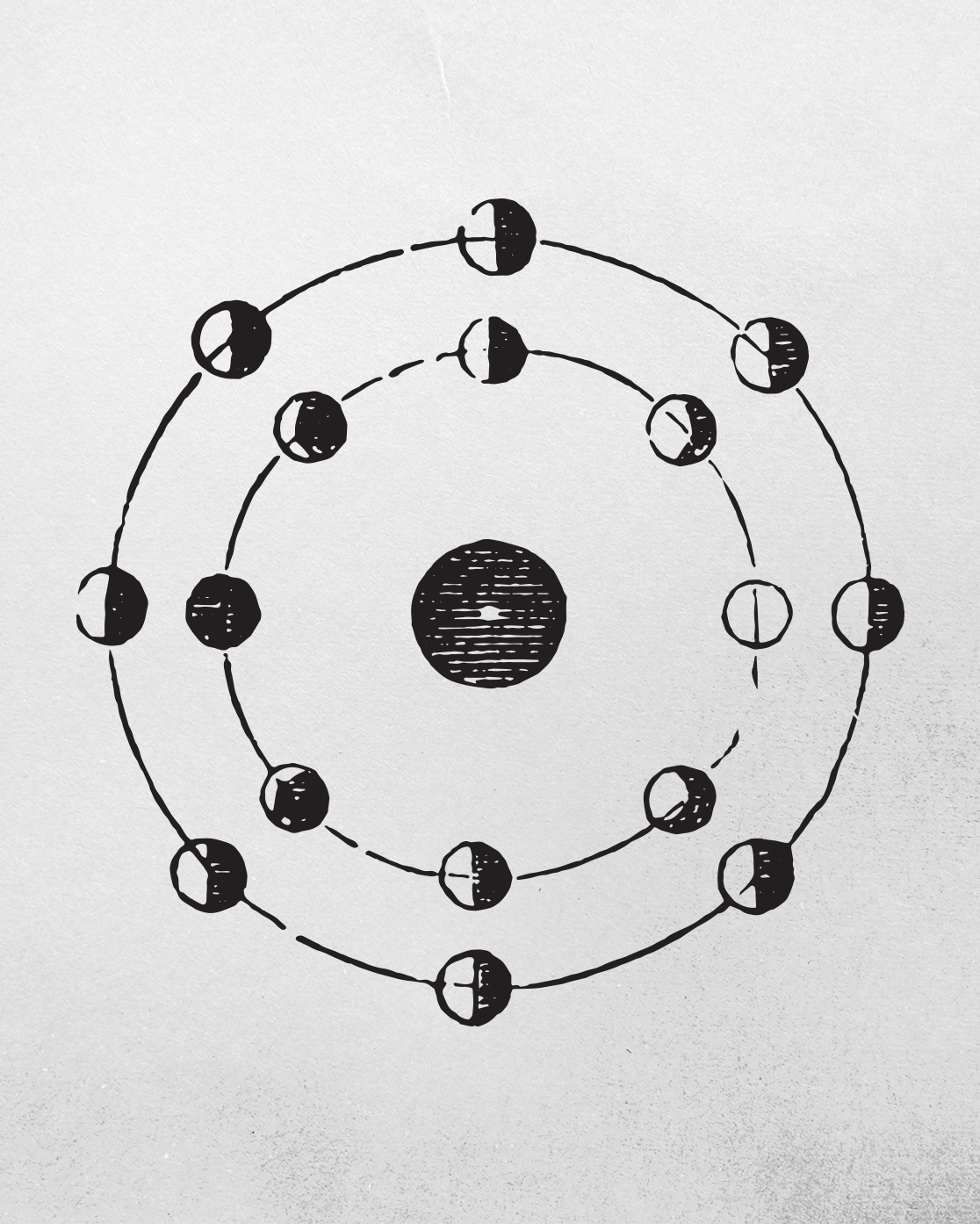 Victor Thompson is a tattoo artist based in Florence, Alabama, who specializes in black and grey realism. Thompson began working on portraits in the ninth grade and developed his interest for tattooing during his high school career. He attended Birmingham Southern College where he studied drawing and printmaking to further develop his technique. He began tattooing in 2012 after a yearlong apprenticeship and has since developed a passion for traditional Japanese artwork, to which he has dedicated his career. 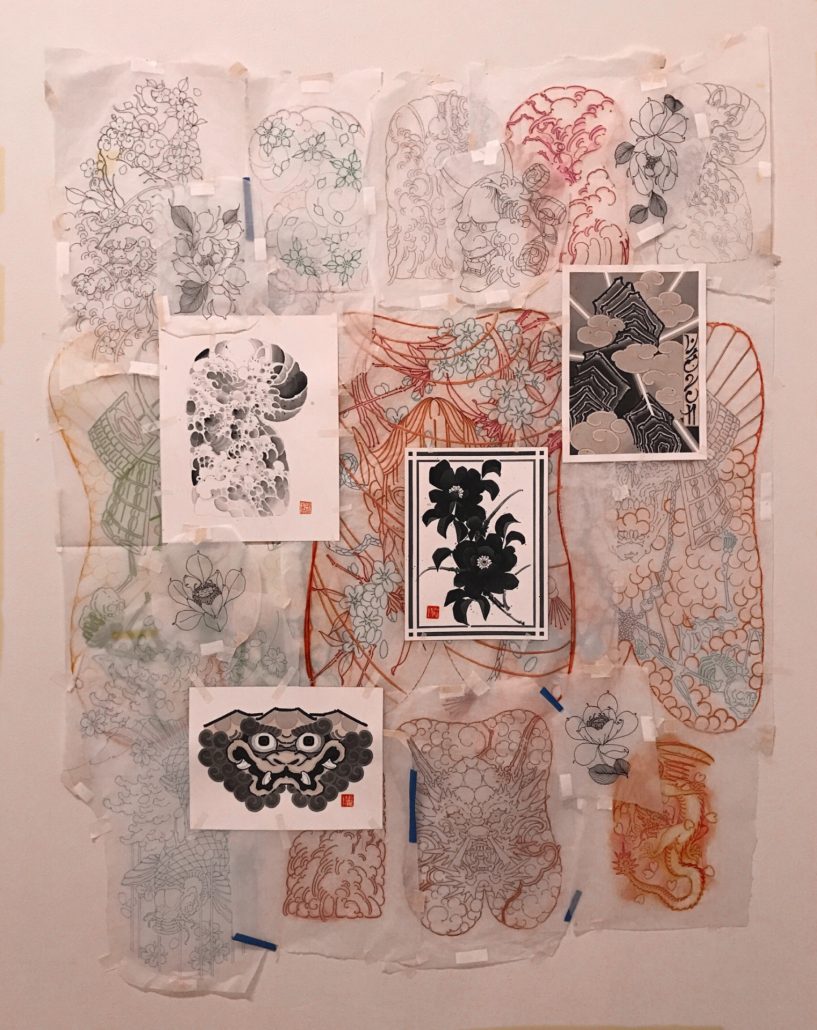 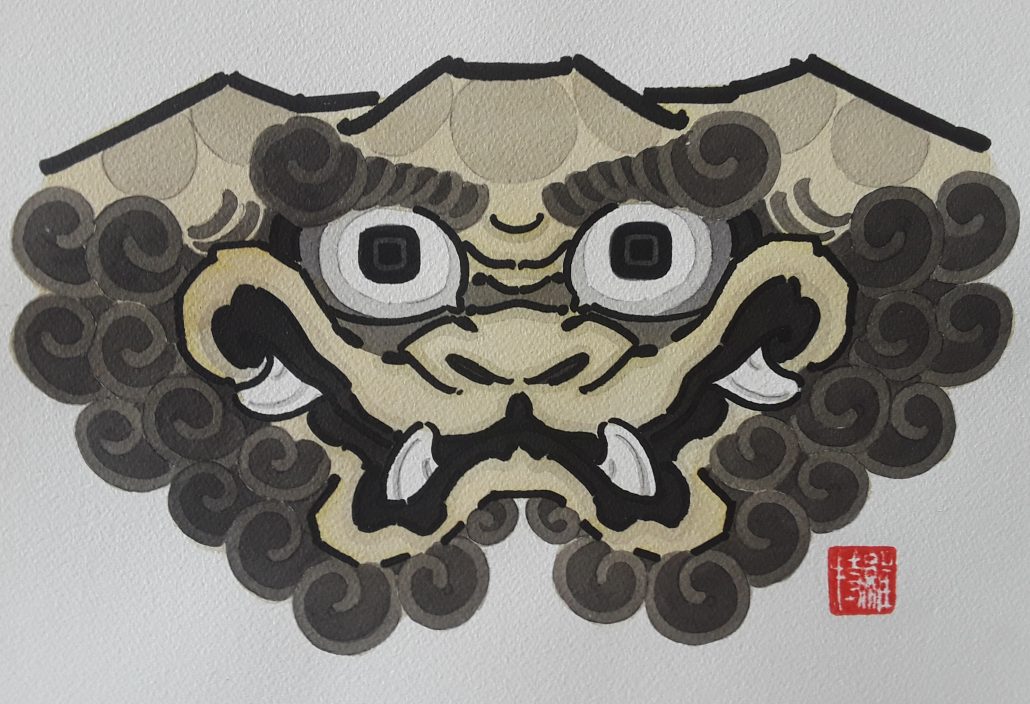 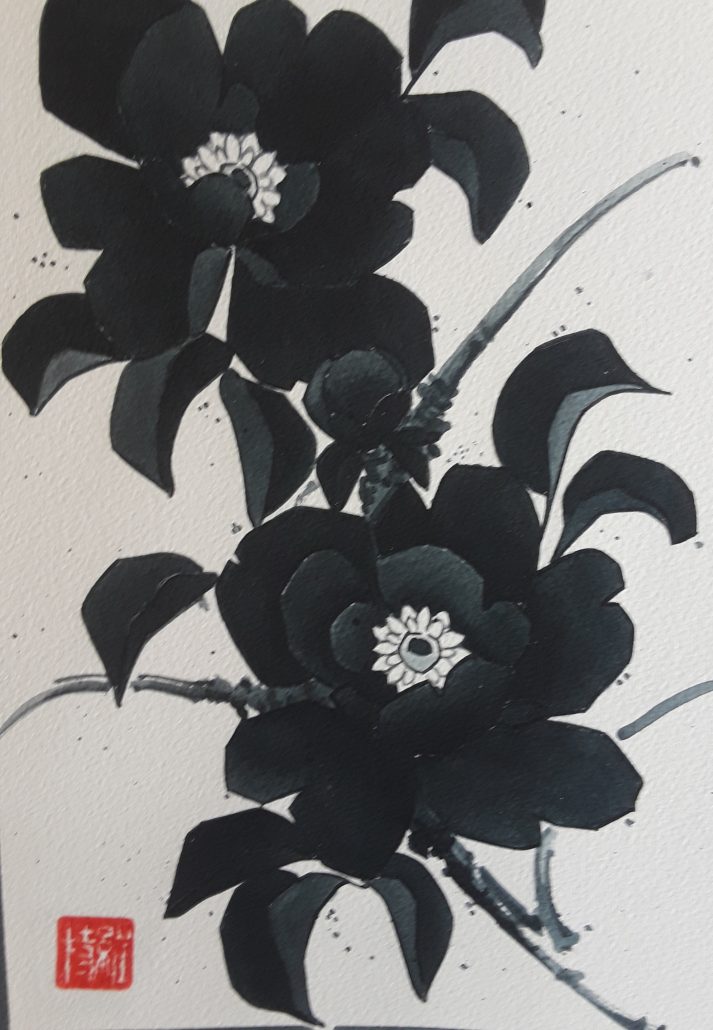